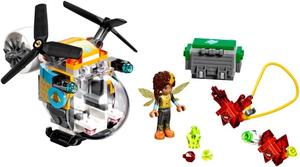 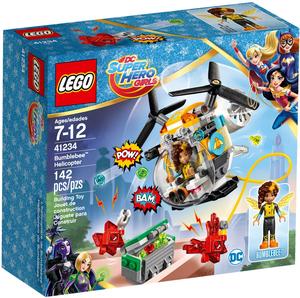 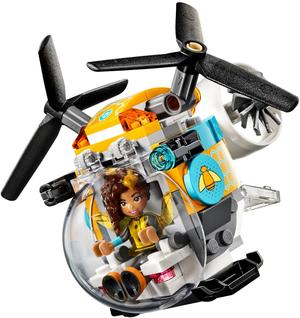 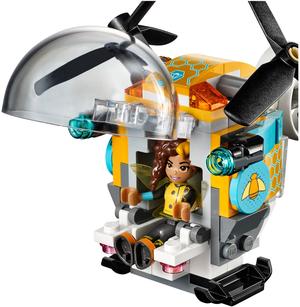 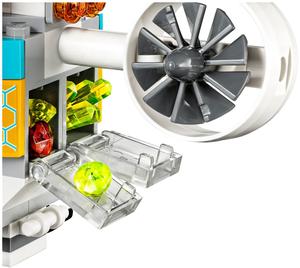 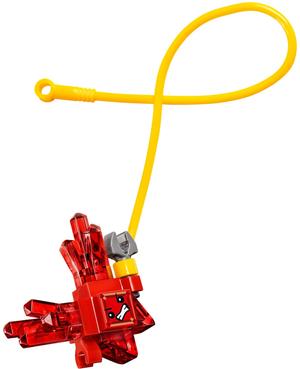 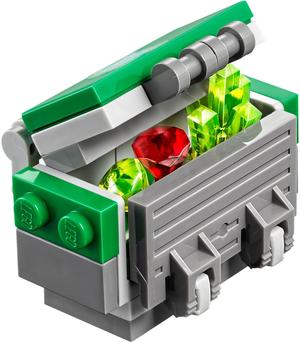 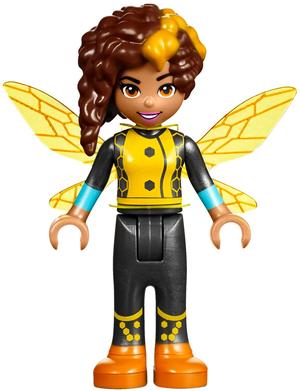 Be part of the action-packed LEGO® DC Super Hero Girls™ world as Bumblebee™ protects her shipment of crystals from the Kryptomites. This great set features a Bumblebee™ mini-doll figure, helicopter with opening cockpit, spinning rotors, stud shooters, zipline and space in the back for the crystals, plus a dumpster and small stud shooter for the two angry red Kryptomites. 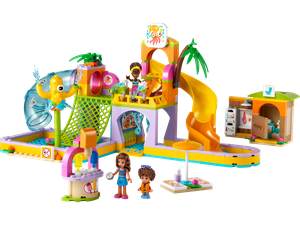 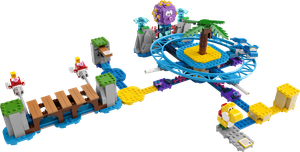 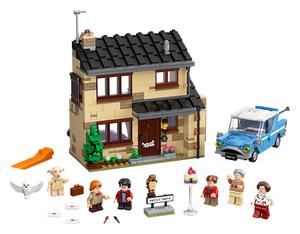